Les Services SIPD, based in Laval, Quebec, was distinguished on multiples occasions at the Acumatica Annual Convention held in Denver, Colorado on August 26 and August 27. Close to 500 people from all Acumatica related fields were gathered, such as Value Added Resellers, Integrated Solution Vendors, Acumatica personnel and a handful of customers invited for the Acumatica client panel. Journalists, experts and analysts were also part of the event.

Les Services SIPD was first handed the Peace of Mind award for their exceptional customer service throughout the years and was able to distinguish itself from other Acumatica ERP Value Added Resellers all around the world. 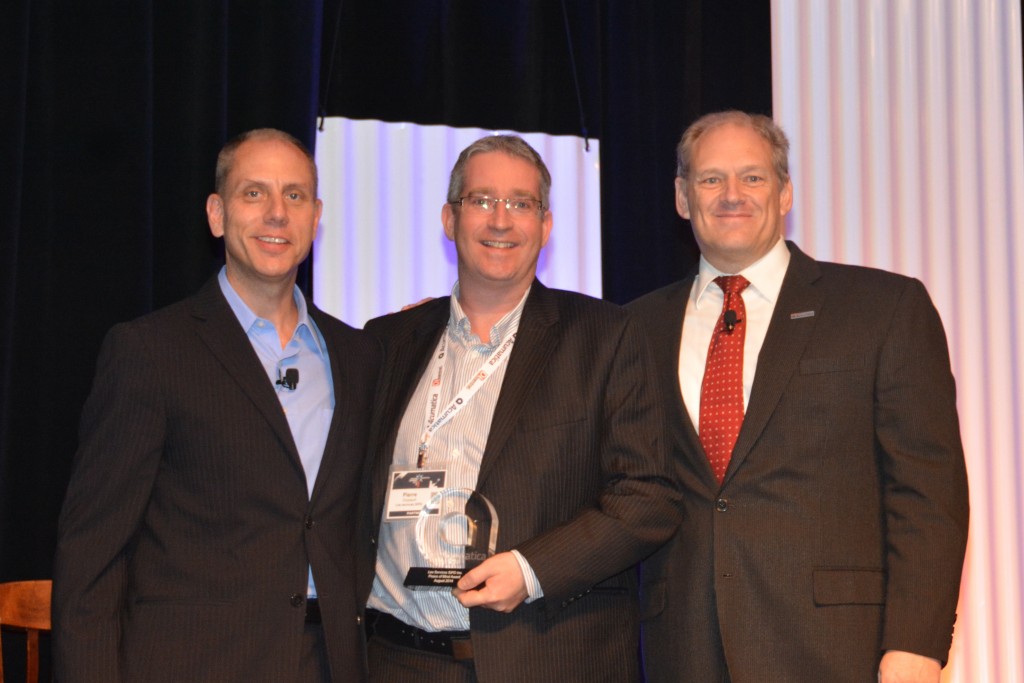 Pierre Dussault (President of Les Services SIPD) is handed his award by Jon Roskill (President of Acumatica) and Richard Duffy (VP Partner Strategy and Enablement, and Product Evangelist at Acumatica)

This enterprise from Laval was awarded this award for its multiple years of experience attributed to their leader as well as its young and dynamic team by offering integration, training, technical support and personalized development to all its customer. Les Services SIPD was able to comply with its customer’s demands professionally and efficiently by customizing the Acumatica Cloud ERP system to their needs, such as creating a French Canadian bilingual version of the software.

Furthermore, two Acumatica integration case studies from Les Services SIPD were published on the same occasion; one from Traveldoo, a France subsidiary of Expedia Corporation, and the other from ErgoResearch, a public company based in Laval.

Additionally, invitees were presented with the Box Integration Module for Acumatica, developed by Les Services SIPD, hosted by Ali Jani, VP of Product Management at Acumatica and Doug Johnson, Sales Engineer at Acumatica.

Moreover, one of three of SIPD’s invited customers who has had a long term business relationship with the company, Ehren Dimitry, President of AME Corporation based in New Jersey, was able to partake his experience with Acumatica and Les Services SIPD with journalists on site. 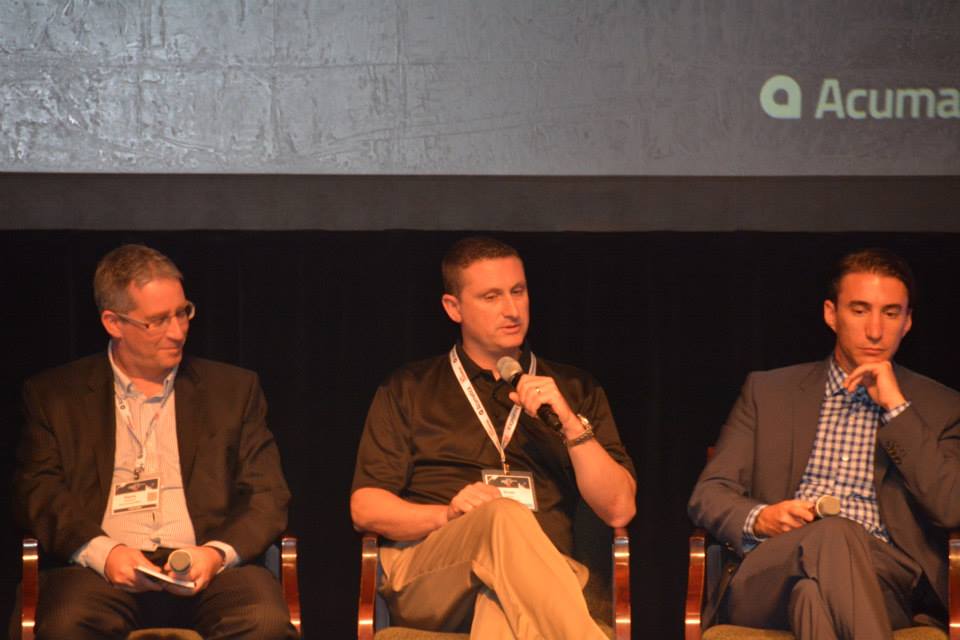 Finally, DiCentral, a company who specializes in EDI transactions which are linked to Acumatica by an integrated module developed by Les Services SIPD, was a Diamond sponsor for the event.

“I am really proud of our accomplishments in the last few years, which would not have been possible without the help of my dedicated team in our success. Our visibility and our recognition are the results of our mutual engagements with Acumatica and our team with our customers” concludes Pierre Dussault, President of Les Services SIPD.